Who Said Solar Panels Were Ugly?

A lot is happening in the photovoltaic industry these days. The European Wind Energy Association released fresh numbers last month, showing that solar is on top, accounting for almost 50% of total new capacity installed. We can see the same trend is taking place all across the globe. Solar energy is green and sustainable, so the numbers confirms that we are heading in the right direction.

However, there are not a lot people that are willing to implement PV systems in their house. One of the major reasons for this is that solar systems are ugly. My goal with this article is to prove otherwise.

A new generation of solar power is starting to appear on the market. BIPV are essentially ways that we can implement solar power into the components a building consists of. A good example of this is solar roof tiles:

I would argue that they might even look better than normal roof tiles.

A new type of photovoltaics, known as thin-film solar cells (TFSC), has enabled us to integrate solar cells in ways we weren’t able to before. The reason for this is that a TFSC is flexible: 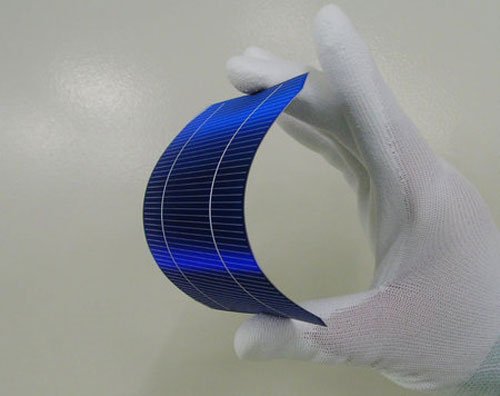 By using this technology, we can put photovoltaics on surfaces that are not flat. In both the first picture and the one below, TFSC are used on curved surfaces. Thin-film solar cells can also be partly transperant, which can results in a set of stylish windows: 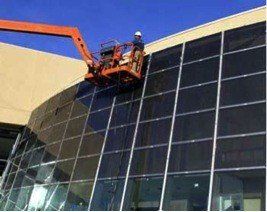 What are the Downsides of BIPV?

I should mention that BIPV are generally more expensive than conventional solar panels using crystalline silicon. There are several reasons for this, the most important ones being 1) They are more efficient, and 2) BIPV is a rather new category of PV.

BIPV is the Future

We expect to see gains in both 1) and 2) in the next few years, making the technology more cost-competitive, allowing more houses to start implementing tasteful solar power.

We all know that we need to transition towards harnessing green and sustainable energy sources instead of the non-renewables such as coal and fossil fuels. People can contribute significantly by implementing PV in their home. On the other hand, there is one key aspect you should consider doing before you purchase a solar system:

Energy-efficiency is crucial when it comes to reducing energy consumption. According to the EPA, a typical American household spends about $2200 in energy bills every year. This number can greatly be reduced if people spent their energy more wisely. Implementing measures that conserve energy by increasing energy efficiency will not only result in saved energy costs, but also lowers the amount of solar cells required to cover your consumption.

My goal with this article was to impress you and spark your interest when it comes to PV systems. If I was successful and you want to learn more about solar panels for home use, check out the EnergyInformative, a site dedicated to inform people about sustainable energy sources and energy efficiency.