A Modern Twist on Culturally-Influenced Design

French country, tribal, Caribbean…these all bring to mind a very distinct aesthetic. Design is influenced by all corners of the world, and the rich cultures of these influencers are apparent. Going all in and incorporating these styles into your own home can quickly look costume-y, especially if you are trying to mix different cultural designs throughout your house.

However, you can still chicly incorporate these beautiful, global-inspired designs into your home. The key is to think modern, not traditional. Whether you add a few modern accessories or completely transform your space to give homage to another part of the world, here are some modern interpretations of culturally-influenced design.

French Country can all-to-easily turn into a tribute to Little House on the Prairie. However, an all-white canvas and sleek lines makes it fresh. Plus, subway tile back splash is classic and can be incorporated into a lot of different styles. 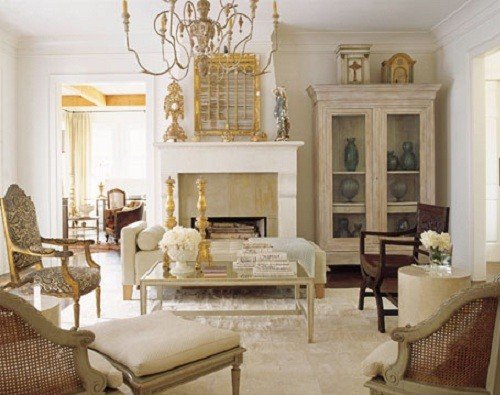 Fancy a more ornate, traditional French style but afraid of it becoming too over the top? The key is using fresh, modern colors and subdued details. Once you start mixing dark colors and lavish, conflicting patterns it can become extravagant and gaudy. 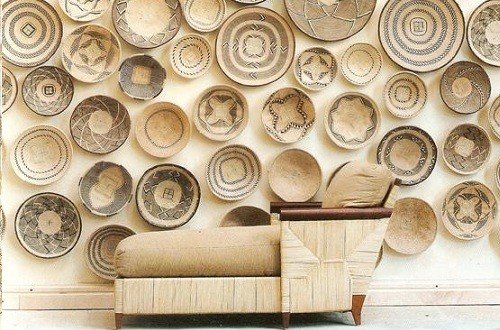 Tribally-influenced design is all about bold patterns and colors. Give it a modern twist by tempering the color palette, opting for cool tones. In addition, playing up the graphic appeal of the tribal design can bring age-old traditions to present day. 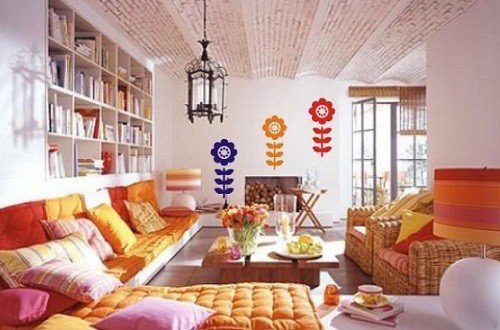 Moroccan design is epitomes with deep, bold colors and lavish, ornate detail work. You can add it to your home without going over the top by adding Moroccan flare as a punch of color to a neutral space. Also, picking a brighter hue of Moroccan jewel tones will add a modern, yet whimsical twist. 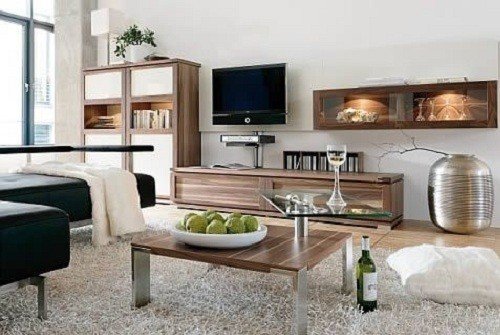 Germanic design is known for its modern, architectural lines. However, it can easily look cold and dated, as if it was from the mod era. Warmth is in, so give German design a modern twist by creating a warm inviting space. How do you do this? Use warm, light wood tones and play with textures to add a cozy depth.

Adria Saracino is a freelancer, blogger, and home décor enthusiast. She writes for Pimsleur Approach, which sells language learning software—everything from pimsleur French to pimsleur German.